POLITICS AND GOSSIP FROM 1872 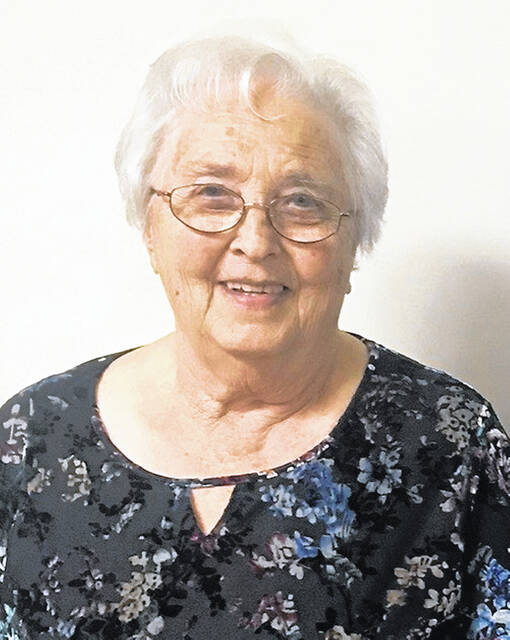 This information is gleaned from the March issues of the 1872 Wilmington Journal and complied by Genealogy Library volunteer, Beth Mitchell.

Pocket Wallet Lost – On Monday evening last between the Clinton House and the Depot, I lost my brown Pocket Wallet. The wallet had contained about $90.00, a tax receipt for $155.00, and an old letter written in 1790. The finder will be liberally rewarded.

A fight took place in Clarksville on Monday afternoon between Hugh Baugh and Eugene Wysong. During the melee John Baugh, son of the former, rushed in and struck Wysong breaking his jaw. Young Baugh fled the scene and at last account had not been arrested.

The grocery and grain warehouse of C. Linton and Son “took fire between the ceiling and roof”. The first sign was when the stove pipe fell down. The contents were insured.

A burlesque “ programme” of the College Literary Society was circulated throughout the place. This caused considerable ill-feeling on the part of the members of the Society. The Journal office, we hear, is charged with printing the programme. We have had nothing whatever, directly or indirectly, to do with it. It was not printed in Wilmington. Names of some of the members were very thinly disguised.

COULD YOU PASS THE TEST? The Geography portion of an early teachers exam follows: 1. What river flows along the southern base of the Himalaya Mountains? 2. What river flows from Mount Ararat to the Persian Gulf? 3. Describe the coal fields of the United States. 4. Name the most important commercial city in the world. 5. Name the foreign colonies of South America. 6. Which of the grand divisions has the most elevated table-lands? 7. Who is the reigning monarch of Franco-Prussia? 8. Which direction does the tidal wave flow? 9. How are winds classified? 10. Define cape, peninsula, steppes, and silvas. NO, I DO NOT HAVE THE ANSWERS.

Beech Grove Temperance Meeting – I. W. Quinby, B. H. Simpson, Edward J. West, Rowlin Green, and Isaac McElwee were chosen as
delegates to meet with the organization at Ogden. James M. Dumeriul and Henry Crampton have been appointed administrators of the estate of Eveline Good, deceased, late of Clark Township. Ella Spears has been appointed executrix of the last will and testament of John Spears, deceased, of New Vienna.

If any of the referenced names are part of your family history and you would like to search for more information, contact the Clinton County Genealogical Society. We are here to help, Fridays 1-4pm and Saturdays 10am-2pm.