NOW IN OUR GIFT SHOP – Charlie Murphy: The Iconoclastic Showman behind the Chicago Cubs 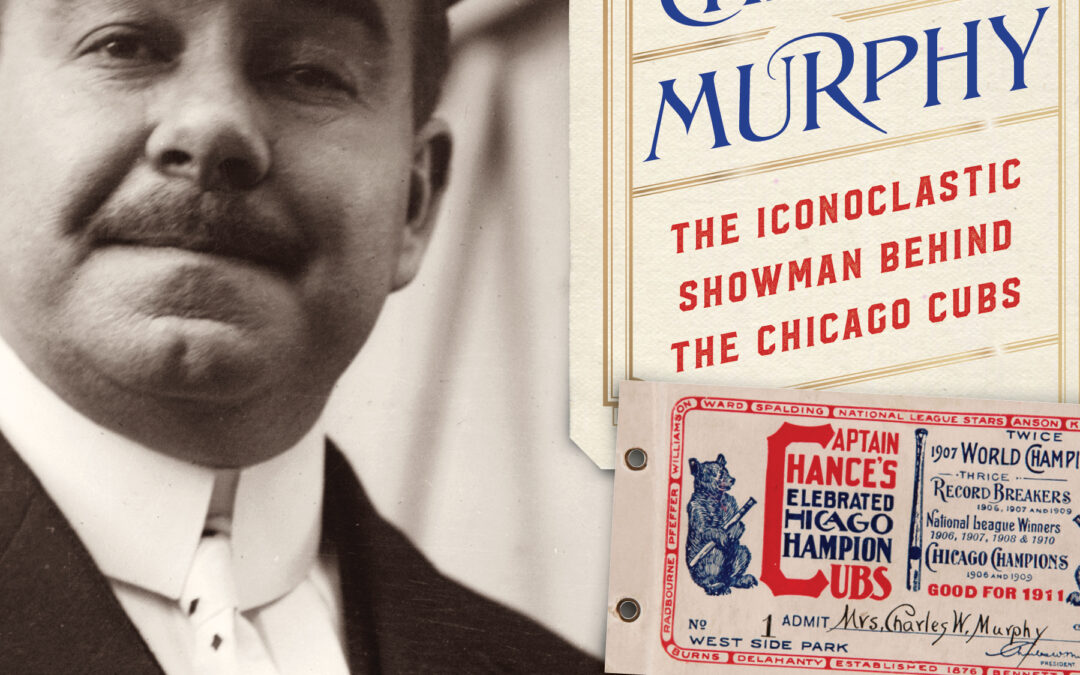 Support local and grab your copy today! Now available through the Clinton County History Center’s Gift Shop for $36.95 (the same price as Amazon and other big-box retailers). Sales from this book will support the mission of the History Center and help continue the preservation of our local history. Active members enjoy 10% off all purchases too.

Charlie Murphy: The Iconoclastic Showman behind the Chicago Cubs (hardcover) by Jason Cannon

You don’t know the history of the Chicago Cubs until you know the story of Charles Webb Murphy, the ebullient and
mercurial owner of this historic franchise from 1905 through 1914. Originally a sportswriter in Cincinnati, he joined
the New York Giants front office as a press agent—the game’s first—in 1905. That season, hearing the Cubs were
for sale, he secured a loan from Charles Taft, the older half‐brother of the future president of the United States, to
buy a majority share and become the team’s new owner. In his second full season, the Cubs won their first World
Series. They won again in 1908, but soon thereafter Murphy’s unconventional style invited ill will from the owners,
his own players, and the press, even while leading the team through their most successful period in team history.
In Charlie Murphy: The Iconoclastic Showman behind the Chicago Cubs, Jason Cannon explores Murphy’s life
both on and off the field, painting a picture of his meteoric rise and precipitous downfall. Readers will get to know
the real Murphy, not the simplified caricature created by his contemporaries that has too frequently been
perpetuated through the years, but the whirling dervish who sent the sport of baseball spinning and elevated
Chicago to the center of the baseball universe.

Cannon recounts Murphy’s rise from the son of Irish immigrants to sports reporter to Cubs president, charting his
legacy as one of the most important but overlooked figures in the National League’s long history. Cannon explores
how Murphy’s difficult teenage years shaped his love for baseball; his relationship with the Tafts, one of America’s
early twentieth‐century dynastic families; his successful and tumultuous years as a National League executive; his
last years as an owner before the National League Board of Directors ousted him in 1914; and, finally, Murphy’s
attempt to rewrite his legacy through the construction of the Murphy Theater in his hometown of Wilmington, Ohio. 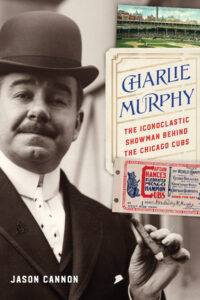