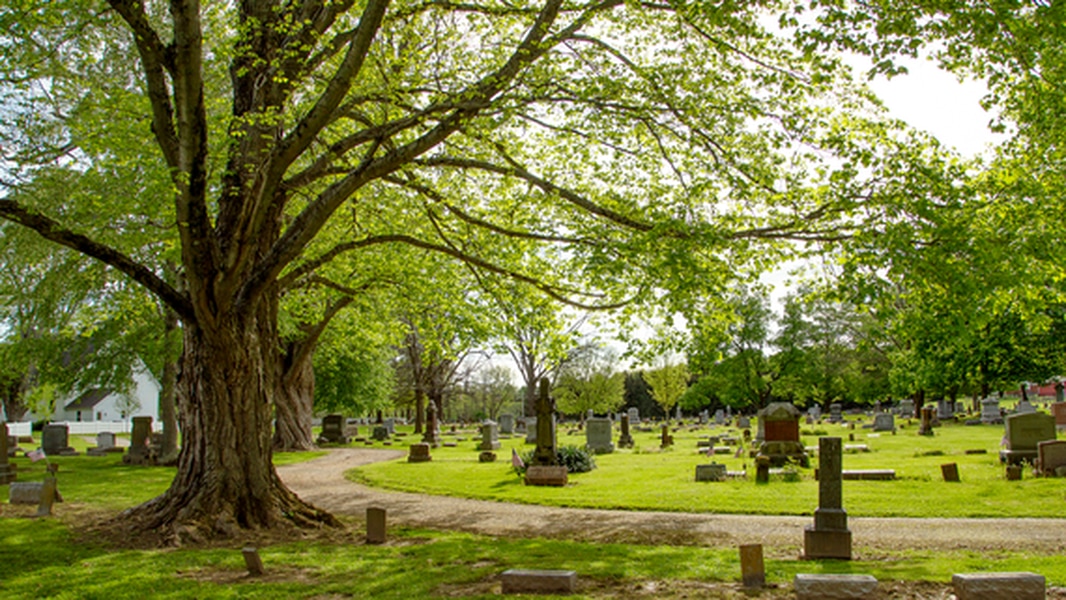 The Quaker Heritage Scenic Byway just launched, with a 54-mile route that takes motorists through Quaker settlements in the area. The byway includes the major sites of Ohio Quaker settlements in Waynesville and Wilmington, such as Quaker historical societies, Quaker Heritage Center at Wilmington College, Museum at the Friends Home, current and historic Quaker meetinghouses and in Harveysburg the first school for free Blacks in Ohio, according to a release from the Ohio Department of Transportation.

“The Quaker Heritage Scenic Byway reveals a new historical landscape of Quaker heritage, faith, culture and practice for visitors to Clinton and Warren counties. We are delighted to share this rich Ohio history and to welcome new visitors to our communities,” said Tanya Maus, director of the Quaker Heritage Center at Wilmington College.

The key goal of the byway is to foster a new awareness of cultural and historical diversity in rural southwest Ohio with stops along the way telling the story of Quakers who migrated to the region from the late 18th to the late 20th centuries.

The first wave of Quaker settlers arrived from the Carolinas shortly after 1790. They were drawn by the promise of rich farmland and a territory free of slavery, the release stated.

By 1810, the Quaker population was so great in Clinton County that its county seat was named Wilmington in honor of Wilmington, North Carolina. Quaker meetinghouses stretched across Clinton and Warren counties, creating interconnected communities between the larger settlements of Waynesville and Wilmington.