May is Preservation Month. Established in 1973 by the National Trust for Historic Preservation, the event is co-sponsored by local preservation groups, State historical societies, business and civic organizations across the country. During the month of May many events are planned to promote historic places for the purpose of instilling national and community pride, promoting heritage tourism, and showing the social and economic benefits of historic preservation. Thousands of people participate annually in Preservation Month celebrations.

Located in the Wilmington Commercial Historic District, the General Denver Hotel has been a staple in the community since the 1920s. The GD is today’s #preservationmonth feature.

Why this place matters?

The building itself reflects Tudor Revival style architecture. In 1927 the Commercial Club of Wilmington announced they were launching a campaign to build a modern community hotel to meet the needs of the city and county. Stock had to be sold in support of the hotel. 1450 shares of stock were proposed, sold in units of two shares, and cost $100 per share.

A hotel naming contest was hosted, with the winner receiving a $10 prize. Marietta Walker, clerk in the County Auditor’s office was the winner – naming the hotel the General Denver… yes, in honor of James W. Denver. 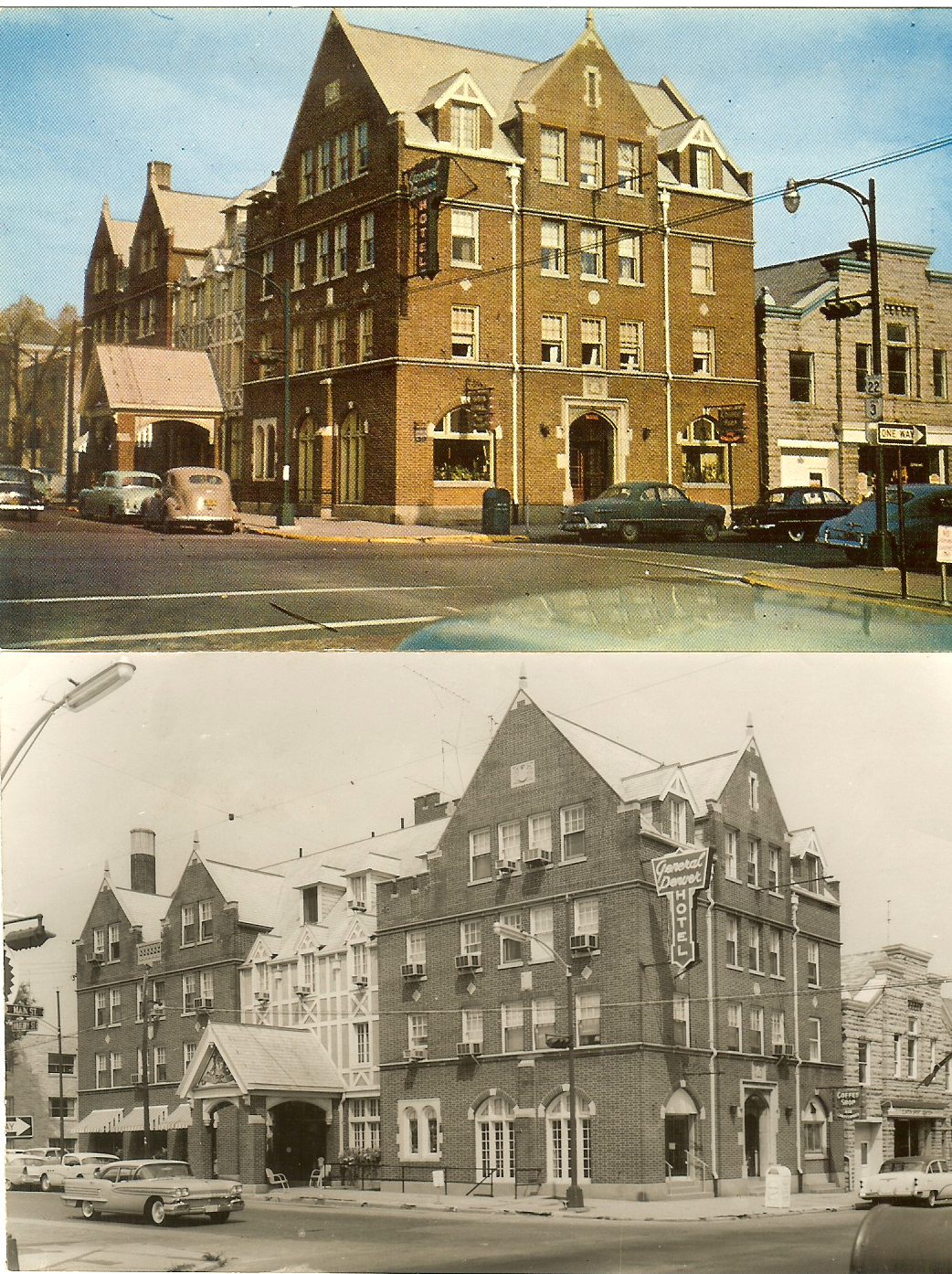