Throwback Thursday: Engines a hit … or a miss? 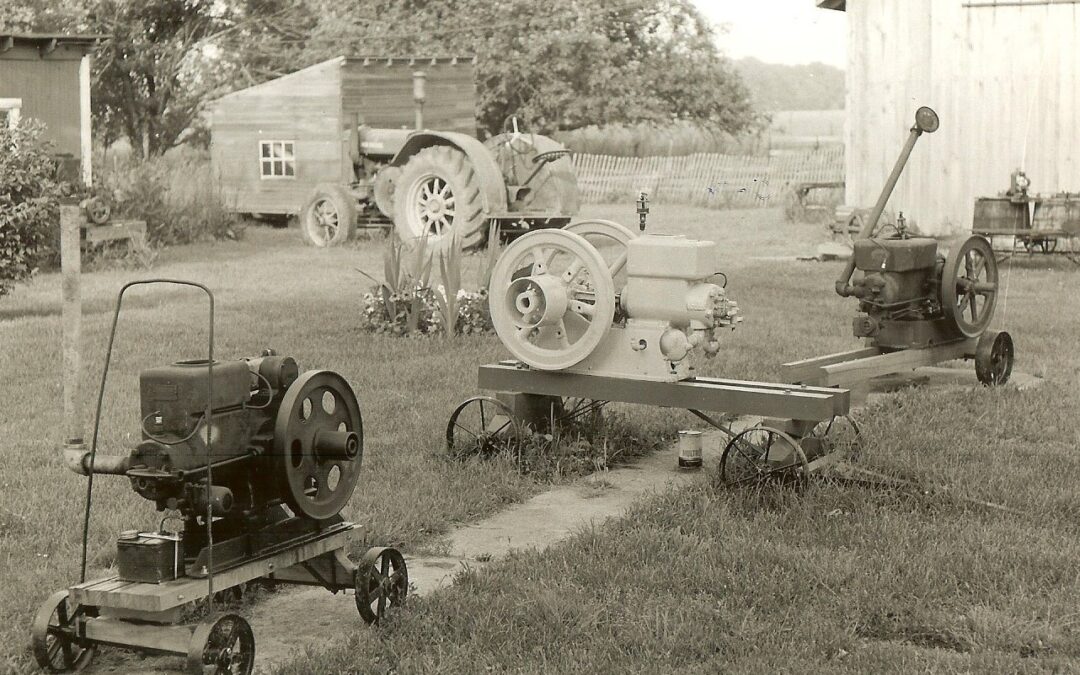 This photo taken in 1972 is of hit/miss engines. Location is currently unknown. Can you tell us more? Click here to access the original article posted on the Wilmington News Journal’s website. 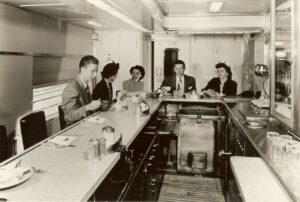 Regarding last week’s photo of people at the diner lunch counter, the following was provided by Beth Mitchell, a genealogy library volunteer at the Clinton County History Center whose husband worked at the Little Giant in the early 1950s:

The photo is of the “Original Little Giant — later a ‘room’ had been added for more seating capacity. This image probably predates the additional room.

“My husband, William A. (Bill) Mitchell, worked there in the evenings in the early 1950s. What I remember Bill telling me was that it was built by ‘Kroger’ Babb. He was born and raised in Clinton County and was the person who built the Little Giant when he could find no restaurant open at night in Wilmington. … Kroger went to Hollywood and became a movie producer and promoter. He was a night person and didn’t like the fact that Wilmington ‘rolled up the sidewalks’ at 5 p.m. When Kroger came home he would come into the Little Giant between 1 a.m. and 3 a.m. He always ordered two eggs over easy, toast, and a rasher [thins slice] of bacon, according to Bill. He also always sat at the same stoop. Bill thought of him as a ‘carnival barker’ type but said he ‘was a good tipper’.”